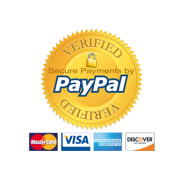 The Golden Age of Magic

During the late 1800’s to the 1930’s, thousands of colourful posters were produced that advertised marvellous feats by legendary magicians such as Kellar, Thurston , and Houdini. 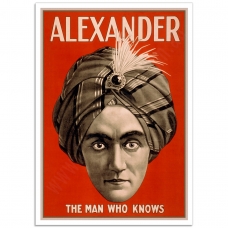 Alexander the Man Who Knows - Vintage Magic PosterOne of the highest paid entertainers in the field .. 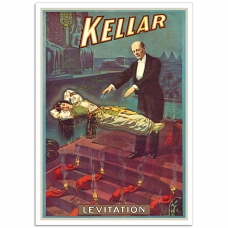 Kellar - Levitation - Vintage Magic PosterKellar was often referred to as the "Dean of American Magi.. 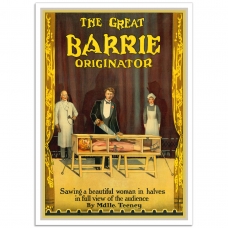 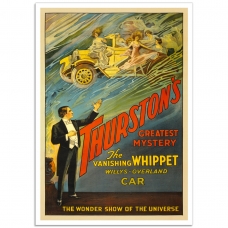